Irani had been passionate about acting since school and college days. He has been nominated and awarded many times for his roles in the films. 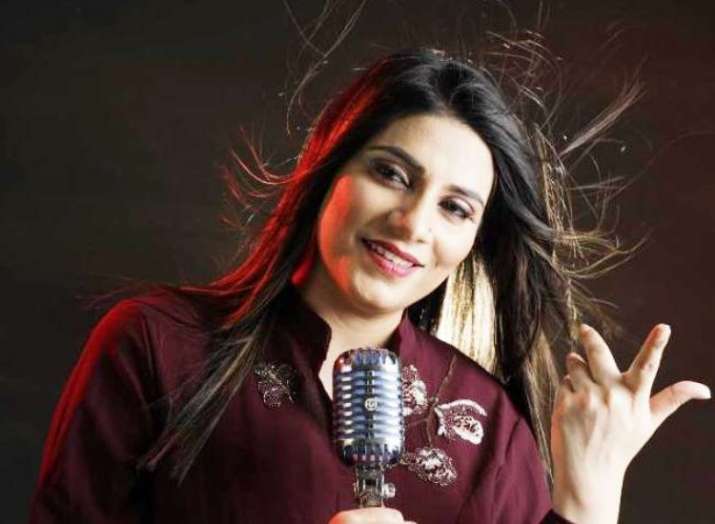 Mannat Noor is the name of Indian singer and model. Mannat recently came into the limelight for her Punjabi song Laung Laachi, which was recently in trending and got approx 500 million viewers on YouTube. She was born into an Islamic family from Jammu and Kashmir, India.